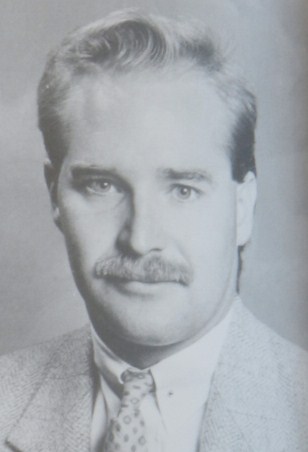 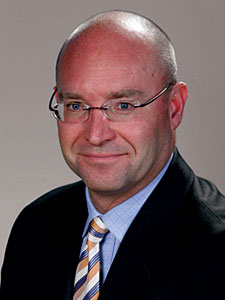 Widely regarded as one of the Eastern basketball’s top recruiters, Hill has helped recruit and mentor seven BIG EAST Student-Athletes that have gone on to the NBA careers since 2001. Included in the group is former Rutgers guard and 2006 first round pick Quincy Douby. He also comes from great roots with his father as the Rutgers University baseball coach and his uncle Brian Hill as a former NBA coach. Hill is known for his fiery temperament and hard nosed coaching style. He is responsible for recruiting Mike Rosario, the first McDonald's All American in Rutgers History.