Conrad Jennings was a fixture in the Marquette athletic scene, working in the department for 30 years.

Hired as Marquette's track coach in 1922, he served in that capacity until 1948. In 1926, he assumed the duties of athletic director, a position he would hold until his retirement in 1956.

His track teams included stars who competed around the world – men like Ralph Metcalfe, Mike Treps, Ray Ruehl, Mel Shimek and Milt Trost. He popularized the sport of track at Marquette and was one of the founding partners of the Central Collegiate Conference. He was also responsible for bringing such championship meets as the National AAU games, the NCAAs and the Olympic Decathlon Trials to Milwaukee.

As athletic director, he oversaw some of the great Marquette football teams during the mid-1930s. In addition, he built up and maintained gymnasium, office, stadium and field facilities in all intercollegiate sports in which Marquette participated.

He was later inducted in the Wisconsin Hall of Fame in 1959.

Jennings as also inducted into the Marquette M Club Hall of Fame in 1972. 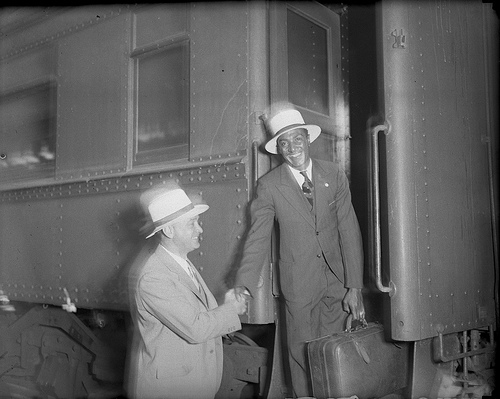