He is in his 24th season as the producer of Milwaukee Brewers radio broadcasts. A Wisconsin native, he has acquired a wide range of experience during his tenure in the broadcasting field.

Sommerfeld attended the University of Wisconsin-Whitewater, where he earned a degree in communications and broadcast journalism. While at Whitewater, Sommerfeld was the sports director of Cable TV-6, a wing of Whitewater’s cable system, as well as the co-host of “Sports Chat,” a sports talk show on WSUW-Radio.

In addition to his radio accolades, Sommerfeld has worked with ESPN's technical staff on several events in the Midwest. He also worked at KRBC-TV, the NBC affiliate in Abilene, Texas, as a sports/news photojournalist. 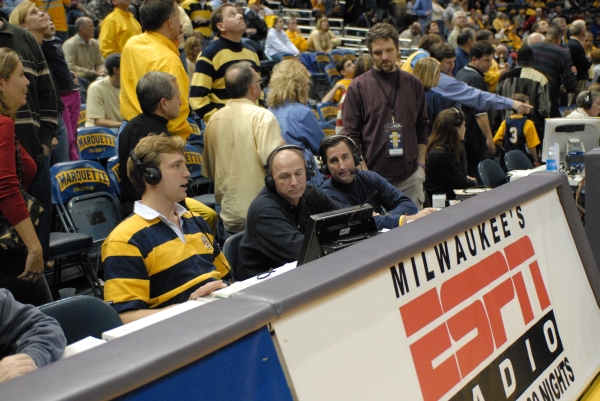