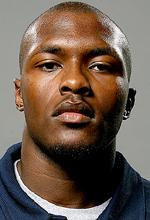 Weaknesses - Passing and shooting off the dribble

Description: Big wing who is steadily becoming a better shooter who lets it rip with confidence. Capable of going on big scoring runs; very confident. Could play two wing positions and projects to be high-major.