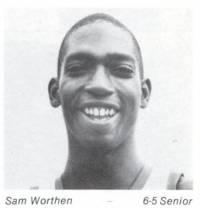 Worthen signed with Marquette after playing for McLennan Community College. He averaged 12.1 points per game and led the Warriors in assists as a junior. He led the team in scoring (16.9 ppg) and assists as an All-American during his senior year. 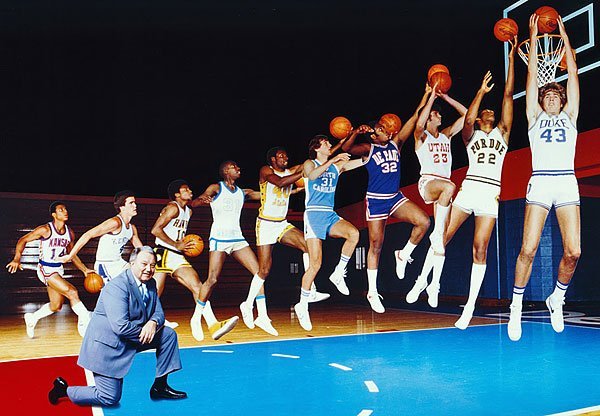 Drafted the third selection of the 2nd round (26th overall pick) of the 1980 NBA Draft by the Chicago Bulls, Worthen would play only for two seasons - with the Bulls and the Utah Jazz.

After leaving the NBA, Worthen played professionally in the USBL and CBA (Albany Patroons), and also served as a coach in those leagues. He has also coached in the International Basketball League and Puerto Rico Superior Professional Basketball League. In 2003, he returned to Marquette to finish his degree, and went on to work as an assistant coach at Iona College in New Rochelle, NY.

As of 2008, Sam was the coach of the Washington Generals, the team that almost always loses to the Harlem Globetrotters.