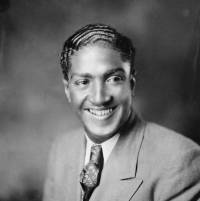 Ralph Harold Metcalfe (May 30, 1910 – October 10, 1978) was an African-American athlete and politician who came second to Jesse Owens in the 1936 Berlin Olympics. Metcalfe jointly held the world record for the 100 meter sprint. Metcalfe was known as the world’s fastest human from 1932 through 1934. He later went into politics and served in the United States Congress.

Born in Atlanta, Georgia, Metcalfe studied at Marquette University and equalled the record of 10.3 seconds on a number of occasions, as well as equaling the 200 meter record of 20.6 seconds. He became the first man to win the NCAA 200 m title three times consecutively.[1] At the 1932 Summer Olympics he virtually dead-heated with his rival Eddie Tolan, with the medal awarded to Tolan only after extended study of the photograph. Both recorded a time of 10.38 seconds. He received a bronze medal in the 200 meter event at these games. Metcalfe competed again in the 100 meters at the 1936 Summer Olympics, placing second to Jesse Owens. He received a gold medal as part of the winning 4×100 meter relay team.

Metcalfe completed a master's degree at the University of Southern California. After his college career, he joined the armed forces and served in World War II. Metcalfe later coached track at Xavier University of Louisiana before becoming a successful businessman in Chicago, Illinois.

In 1949, Metcalfe won election as an alderman representing the South Side of Chicago, Illinois. He was a Democrat representing Illinois' 1st congressional district in the United States House of Representatives from 1971 until his death in 1978 at age sixty-eight. He was a co-founder of the Congressional Black Caucus (CBC).

In 1975, Metcalfe was inducted into the United States Track and Field Hall of Fame (USATF) and named a member of the President's Commission on Olympic Sports.

He is interred at Holy Sepulchre Cemetery in Alsip, Illinois.

The federal building at 77 W. Jackson in Chicago was named for Metcalfe when it was dedicated in 1991. 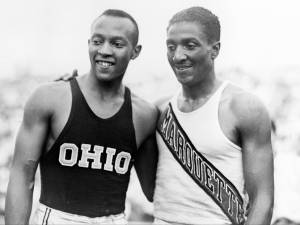 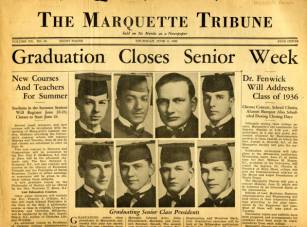