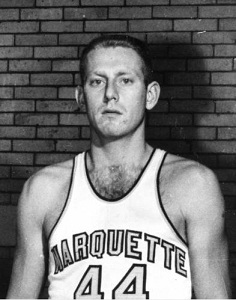 Scored 1,398 points during his high school career at Milwaukee Notre Dame, including 689 as a senior, when he averaged 31.3 points per game.

AP All-State as a senior

Don Kojis led the Marquette basketball team in scoring as a junior (20.9 ppg) and senior (21.4 ppg) and was a three-time team rebounding leader including an average of 17.1 caroms per game in 1960-61. At the conclusion of his college career, he was the school’s all-time scoring leader with 1,504 points and still ranks as the program’s top career board man with 1,222 rebounds. He was named to the 1959 NCAA Tournament All-Mideast Team and helped Marquette finish with a 23-6 record. At the time, his 578 points and 232 field goals in 1960-61 were school records, and his 462 rebounds still holds up as the top seasonal mark in school lore. Named to the Catholic All-America Team by Catholic Digest in 1961, he still holds the top two Marquette seasonal efforts in rebound average (17.1 rpg in ’60-61 and 15.4 rpg in ’59-60). In December of 1961, his jersey number 44 was retired by the school. Inducted into Marquette's Hall of Fame in 1972. Many think the homegrown Kojis the best all-round player at Marquette until Dwyane Wade. 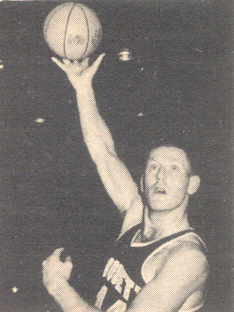 Kojis was drafted by the Chicago Zephyrs in the 2nd round (12th pick) of the 1961 NBA draft. The Zephyrs were only in Chicago for the 1961-62 season. Following that season, they relocated to Baltimore and became the Baltimore Bullets, then the Washington Bullets, and eventually the Washington Wizards.

Kojis enjoyed 12 productive seasons in the NBA, capturing all-star recognition in 1967-68 and 1968-69. His battles with Dave DeBuscherre (Detroit) are still remembered by old-timers. 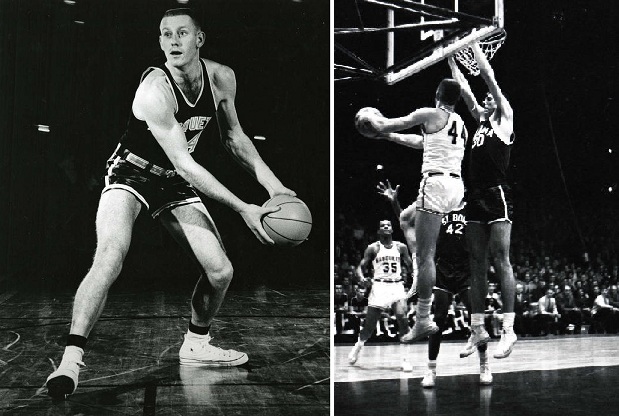 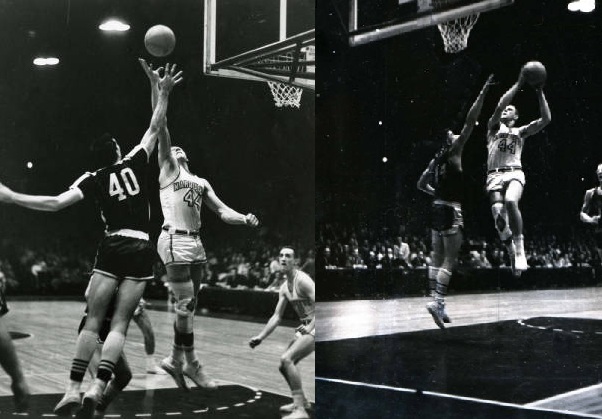 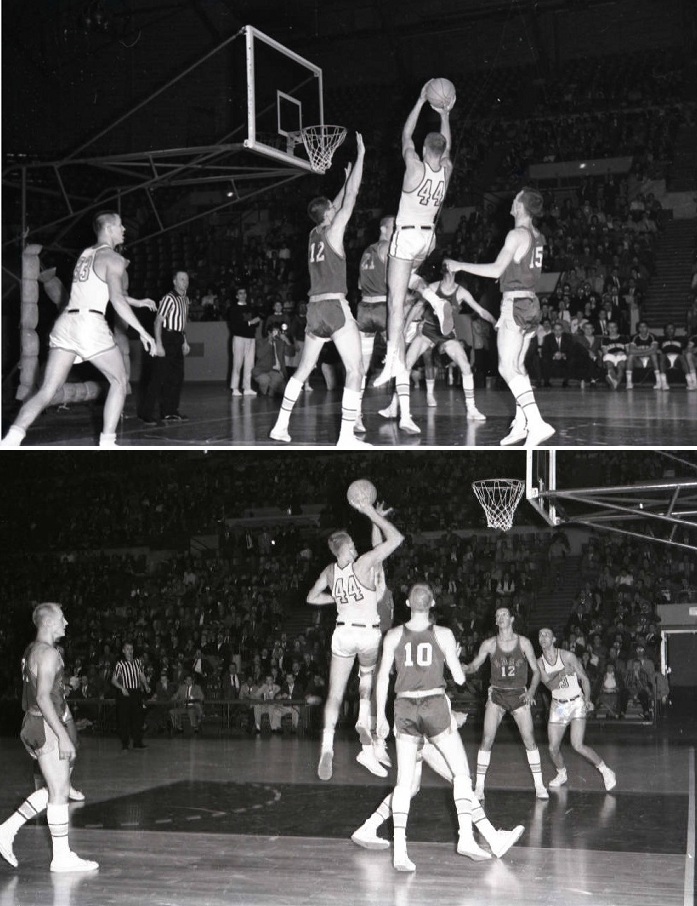