Homan won All-Catholic and All-State honors at Milwaukee's Marquette High School, averaging 20 points and 15 rebounds per game as a senior.

Jerry originally signed with the University of Detroit and led the Detroit freshman team in scoring where he averaged 18.6 ppg and 10.9 rpg.

Despite a successful freshman year, he transferred to Marquette and sat out the 1971-72 season. 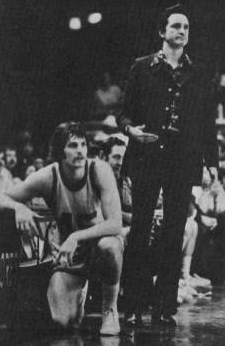 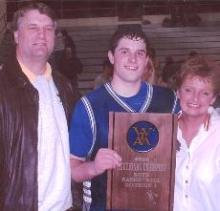