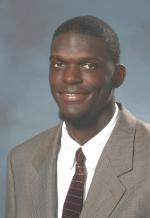 Marcu was named to the Illinois Basketball Coaches Association All-State Team in 2000-01 … Helped the Knights at an appearance in the state of Illinois 2000 Class AA semifinals … earned first-team honors to conference and area teams twice during his career … Played for Bob Darling. 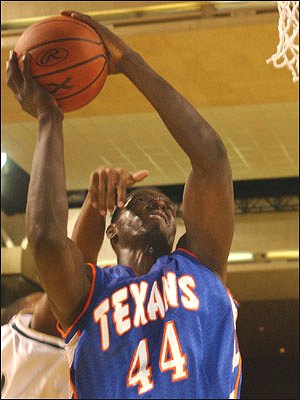 Played two seasons at South Plains Junior College … Named a JUCO All-American in 2002-03 … Started 34 of his team's 35 games in '02-03 and helped the squad to a 31-4 record that included a No. 6 national ranking among the nation's junior colleges … Helped his team to a berth in the NJCAA National Tournament … Averaged 7.8 points, 9.2 rebounds and 1.2 blocked shots per game … Recorded a team-best 55 blocked shots … Shot 62.1 percent from the floor and was named Region V MVP and tabbed as conference MVP … Played for Steve Green while at South Plains … Originally signed with Georgia but was released from his letter of intent from the school.

Marcus led Marquette in rebounding (8.5 rpg) during the 2004-05 season, in which he was also named team tri-captain.

Floor Burn Award: Marcus Jackson
The Floor Burn Award is given annually to the player who gives up his body for the good of the team. Whether it be diving for loose balls or throwing himself around in the paint, Marcus Jackson did so for the Golden Eagles' in 2003-04. Jackson, who was third on the team in blocks and fifth in offensive rebounds, may have wrapped up this award in November. Against Savannah State, in his first career-game at the Bradley Center, the 6-8 junior came off the bench and promptly recorded three steals in his first four minutes, the last by diving on the floor after stripping his opponent of the ball.

Marcus Jackson played professionally in Europe on the Hagen Phoenix, Componenta in Finland, and is currently playing for Plannja Basket Lulea in the Ligan, the premier Swedish professional basketball league. 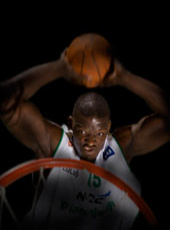