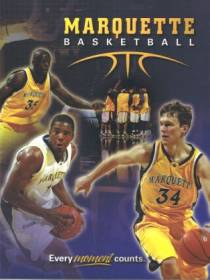 After a strong 13-1 start to the season, Marquette limped into March with a losing C-USA record. The Warriors lost 5 of their last 7, including first round exits from the Conference USA Tournament to TCU, and a miserable loss to Western Michigan in the first round of the NIT at the Bradley Center. Western Michigan's Ricky Willis blocked five shots, the most by an NIT opponent in Marquette history. It should be noted, that future NBA player, Travis Diener, was injured during this stretch, and Joe Chapman was the substitute Point Guard.

Marquette played five games against ranked opponents during the season, winning just one of those contests. 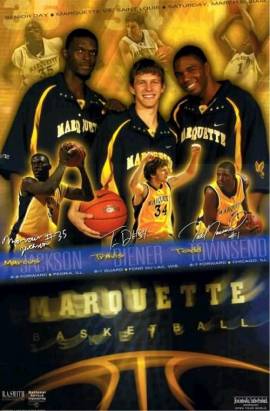