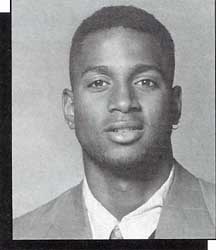 Perhaps the best example of Coach Kevin O'Neill's ability to identify and develop basketball talent. McCaskill played in just six games as a junior at Westchester St. Joseph's and his best game during his senior season was a 13-point effort.

As a senior he averaged 10.3 ppg and 8.9 rpg, while shooting 55 percent from the floor. He was named a 1995-96 All-Conference USA Second Team Selection as a senior and ranked in the top five in the league in rebounding, field goal percentage and blocked shots. Amal had 17 double-figure scoring games as a senior (career and season-high 19 points vs. Memphis) and 11 double-digit rebounding games (career and season-high 19 rebound vs. Wisconsin-Milwaukee). As a junior, he averaged 10.7 ppg, 8.5 rpg and 2.3 bpg. As a sophomore, he averaged 5.2 ppg and 3.3 rpg, in helping Marquette advance to the NCAA Tournament's Sweet 16. He Redshirted in 1992-93 and saw action in 15 games as a true freshman in 1991-92. 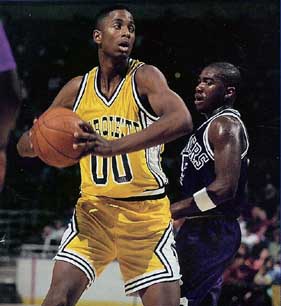 Amal Omari McCaskill was selected by the Orlando Magic in the 2nd round (49th overall) of the 1996 NBA Draft. He played in 4 NBA seasons, with the Orlando Magic, San Antonio Spurs, Atlanta Hawks, and Philadelphia 76ers. In his NBA career, McCaskill played in 114 games and scored a total of 204 points. 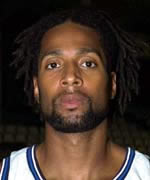 “Amal is an athletic inside player. He's long and can block shots. He really fulfills a need for us in terms of providing some athleticism across the front line, so we're thrilled to have him. He's a young guy who can get better and better.”

“I'm glad to be here, glad the way it happened. It took me off guard, but it was one of those good surprises. Hopefully, I've learned from all my past experiences and can earn a spot long-term here. I'm not going to get comfortable, but keep working to get better.
On what he brings to the Sixers I want to show my all-around game, that I can score in the post, run the floor, play defense and block shots. Most of all, the most important thing is to show that I'm going to always play hard.
On playing with Tim Duncan and David Robinson What didn't I learn from those guys? They were both the ultimate in professionalism, always humble, never thought they were better than anyone else. Just being able to compete against them every day in practice was well worth it and taught me a lot.” 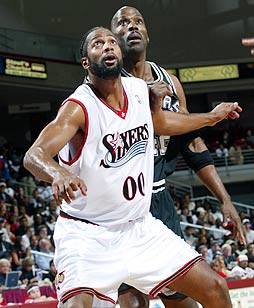 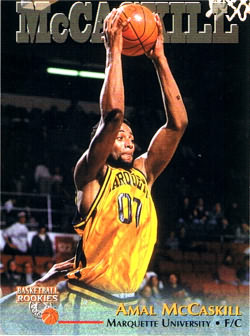 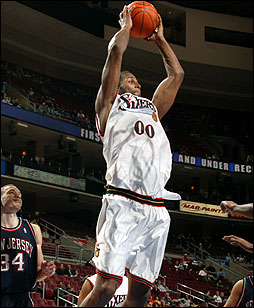 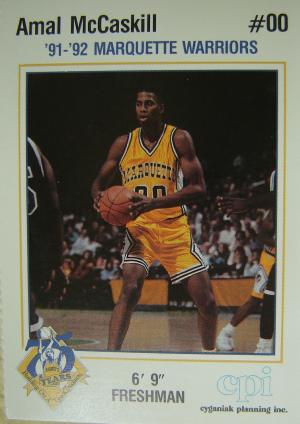 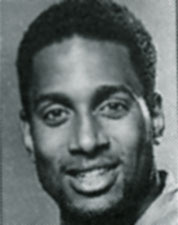 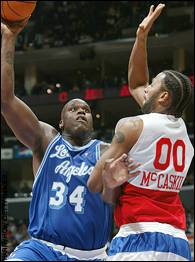 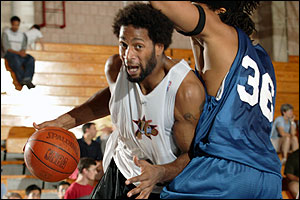