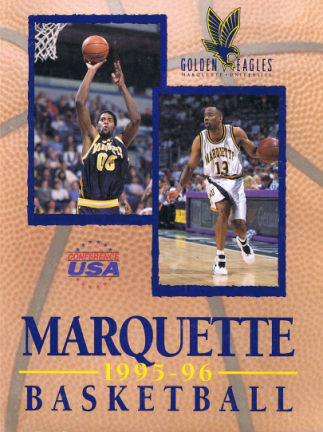 Marquette fared well in their first season of the post-Tony Miller era. His absence was evident on December 6th though. Even though Marquette dominated Coppin State 95-69, Coppin State's Antoine Brockington managed to tie a Bradley Center record with seven steals. Marquette played seven games against top-25 opponents, winning five of those contests. For the first and only time in Mike Deane's tenure, Marquette finished the season ranked 23rd in the CNN/USA Today poll and 20th in the AP poll. 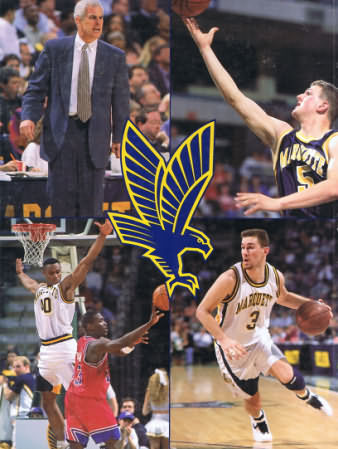