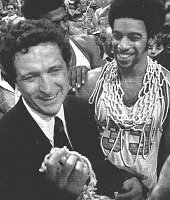 Toone had a stellar senior year at Gorton High - with averages of 32 points and 20 rebounds per game - on the way to being named MVP of New York State. 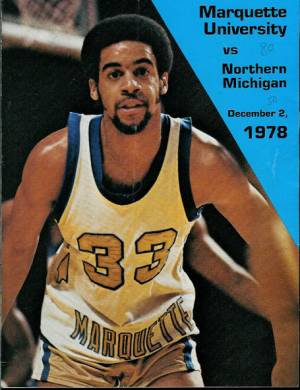 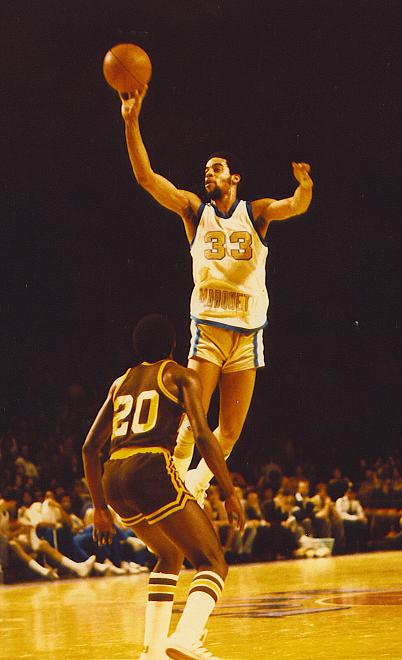