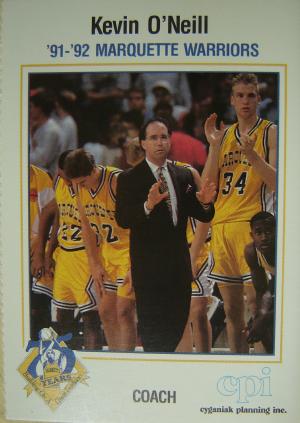 O’Neill was an assistant coach to Carlisle for two seasons (2001-02, 2002-03) in Detroit as the Pistons posted back-to-back 50-win seasons and established themselves as one of the premier defensive teams in the NBA. Prior to the 2003-04 season, the two good friends went separate ways as Carlisle was named the head coach of the Pacers and O’Neill became coach of the Raptors.

Prior to joining Carlisle in Detroit, O’Neill was an assistant coach to Jeff Van Gundy with the New York Knicks.` 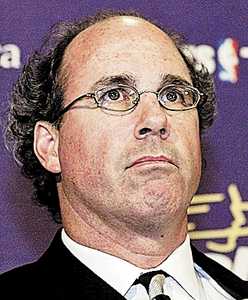