Scored 921 points in his career at St. Bernard and set a record his senior year by averaging 15 rebounds a game. Earned four letters in baseball, three in basketball and two in track in high school and was regarded as a major league pitching prospect.

A deadly shooter from the corners but trying to add to his potential by improving his driving. Compensates for his lack of height in the frontline with good jumping ability and ruggedness under the boards. Good defensive player and a fine ballhandler. 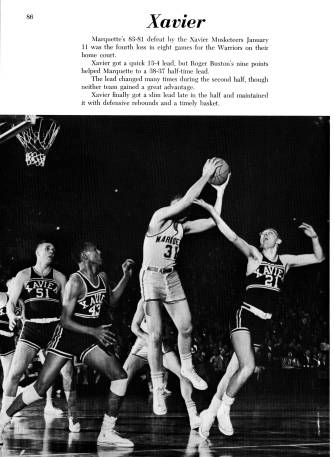