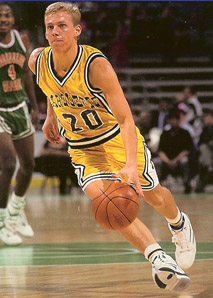 Craig played 24 games as a back-up point guard to Tony Miller. He averaged eight minutes per game and started the home game against Cincinnati. He played a season-high 17 minutes against Sacramento State, scoring three points and dishing out a season-high four assists. His season high in points was six, against UMBC and he grabbed three rebounds on two occassions, against Prairie View A&M and Sam Houston State. For the season, he averaged 1.4 points, .8 assists and pulled down 15 defensive rebounds. 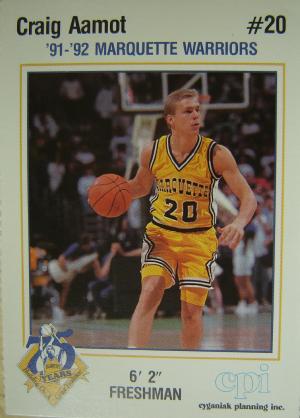 Coach Kevin O'Neill on Craig- “Craig is a guy who can do some things that can really help our basketball team. He shoots well and needs to shoot more when he has the opportunity.”