Meminger was a highly-sought after recruit, after becoming only the second high school player in New York City history to be named All-City, three years in a row (Lew Alcindor was the first).

During his recruitment, he narrowed his college choices to five: UCLA, Michigan State, Cincinnati, Providence and St. Joe's.

“UCLA was already established,” Meminger said. “I knew that I could start there. . . . I met with John Wooden and (assistant coach) Denny Crum at UCLA. The lifestyle was different for me, California laid back. Everything was on a silver plate. What was the challenge? . . . Wooden told me I would be the heir to Mike Warren. With Kareem we could win more titles.” 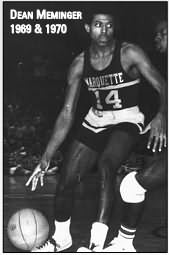 One of the greatest players ever to don a Marquette basketball jersey, Dean Meminger helped Marquette to a glittering record of 78-9 during his career including a 46-0 mark at the Milwaukee Arena. He averaged 16.3 ppg as a sophomore and was the team’s leading scorer for two years, averaging 18.8 points in the 1969-70 season and 21.2 points in 1970-71. He was named team captain and selected by his teammates as the Most Valuable Player of the 1971 team which went undefeated during the regular season (26-0), and advanced to the NCAA Mideast Regional. He closed out his college as the school’s No. 2 all-time leading scorer with 1,637 points.

Coach Al McGuire once remarked that Meminger was “quicker than 11:15 mass at a seaside resort.”

He was inducted into Marquette's Hall of Fame in 1988.

Following his graduation, he was a first-round NBA draft pick by New York. He went on to enjoy a seven-year pro career with New York and Atlanta.

Meminger was the head coach of the following teams:

“The team's first year in the league was not a strong one, and former New York Knicks head coach Dean Meminger had trouble finding quality players to win games. And because of a dispute between the NBA and the CBA over the existence of the CBA's Detroit Spirits franchise in NBA territory, the few players qualified to be called up were ignored by the NBA - including Albany forward Mike Davis. Meminger was later replaced by another former New York Knick, Phil Jackson.” CBAMuseum.com - Albany Patroons

While in town to receive a community award, Meminger passed away in the Casablanca Hotel in Harlem, NY on August 23, 2013. 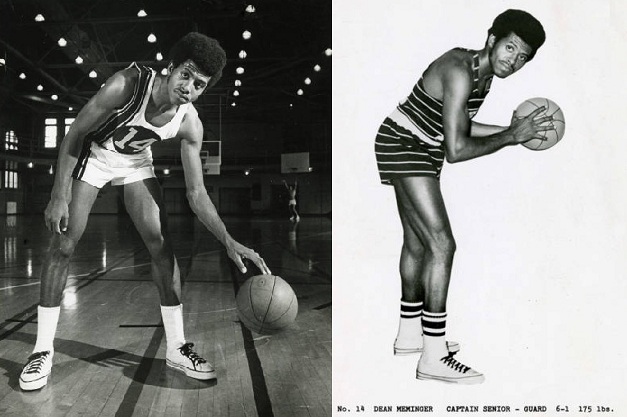 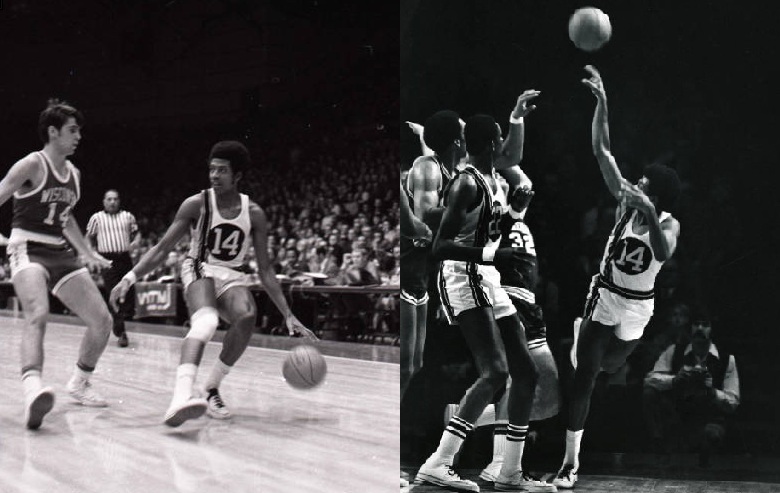 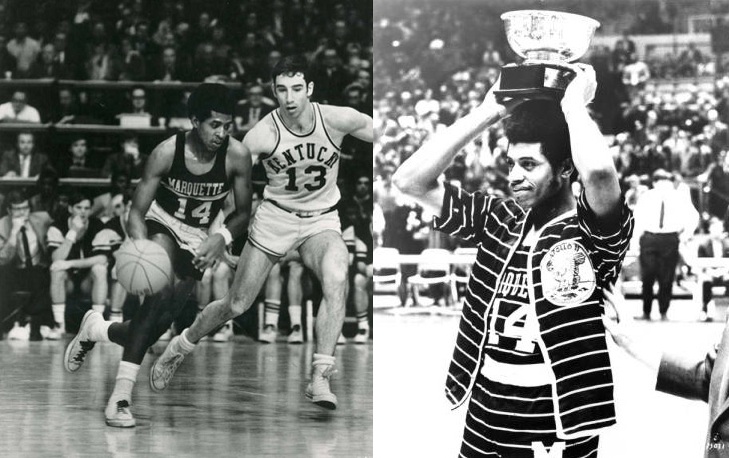 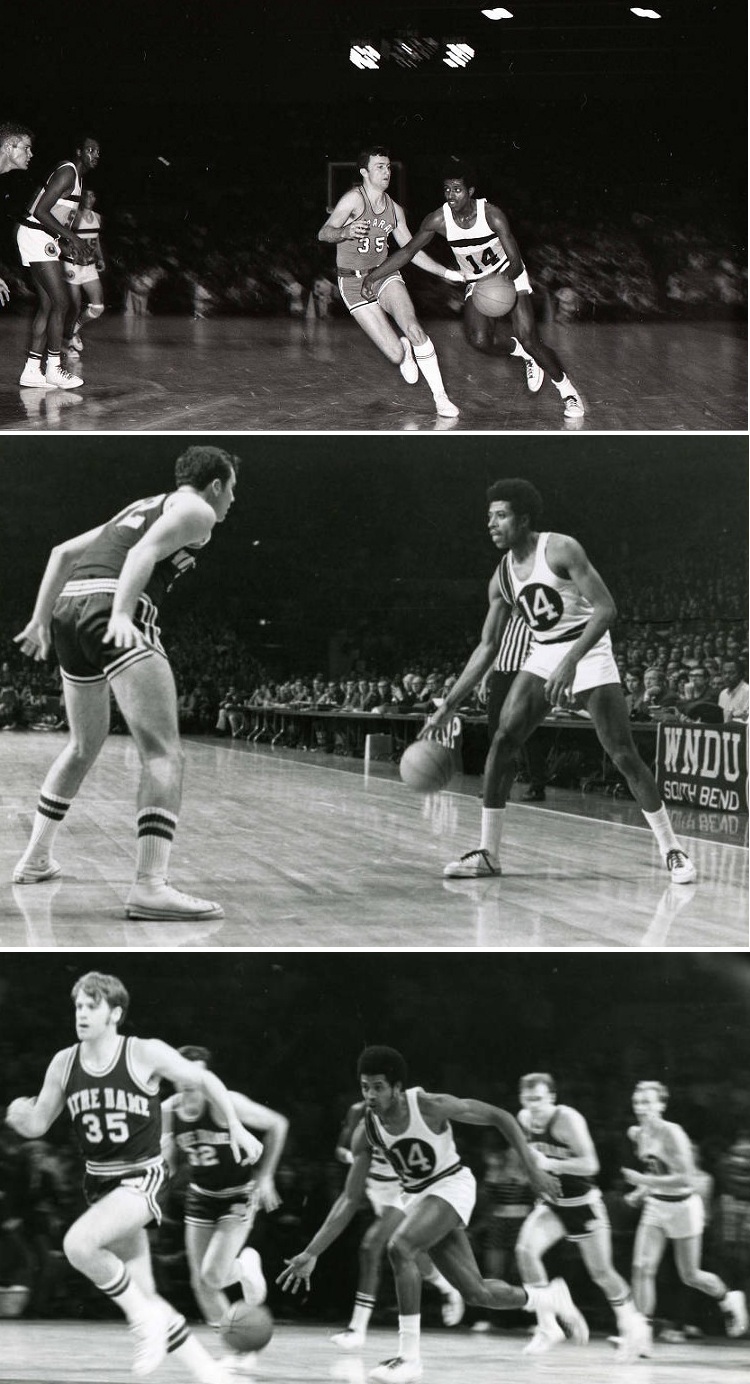