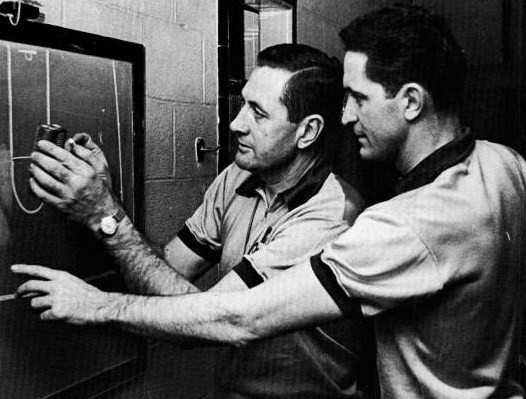 Henry C. “Hank” Raymonds served as assistant men's basketball coach at Marquette University under Eddie Hickey and Al McGuire from 1961-1977 and was the program's head coach from 1977 to 1983. During his tenure as head coach, Raymonds compiled a record of 126-60, good for a 71.6 winning percentage.

Five of his players were All-America honorees and 16 players were selected in the NBA Draft. All six of his Marquette teams advanced to post-season play, including five trips to the NCAA Tournament and one to the NIT. His '77-78 team went 24-4 and was ranked No. 3 nationally in the final United Press International poll. He was named the 1979 Medalist Sports Education Coach of the Year after that team finished 22-7 and was ranked 10th in the Associated Press poll and 13th by UPI.

After his coaching days, he served as the school's athletic director from 1977-87. He was responsible for elevating Marquette's women's athletic teams to Division I status in 1985.

Raymonds is a member of the Marquette University, Saint Louis University and Wisconsin Basketball Coaches Halls of Fame. 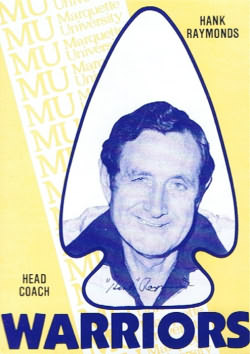 On his left hand, he wears a wedding band, a symbol of his marriage to wife Virginia (Ginny) since 1950. They have raised five children and have 14 grandchildren.

On his right hand, Raymonds wears the championship ring he received as an assistant under head coach Al McGuire, when the Marquette Warriors won the 1977 NCAA tournament. The event was a high point for Raymonds during his tenure at Marquette, which began in 1961. 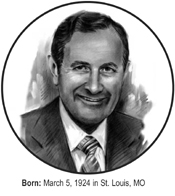 The Blue And Gold Fund

At his retirement ceremony in 1987, he was presented with, and then returned a gift of $10,000 from the University, requesting that it be used to lay the foundation for a fund to support non-revenue varsity sports, now called the Blue & Gold Fund.

Despite retirement, Raymonds still stays very close to Marquette athletics. “I bleed blue and gold, I'm always there — I try to catch as many games as possible. We go to watch all the games — soccer, volleyball, you name it.”