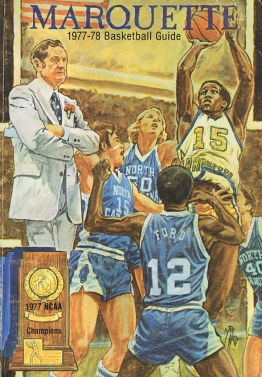 In their first season under new coach Hank Raymonds Marquette makes the NCAA field but loses in the first round to Miami-Ohio. The Warriors finished the season ranked third in the final AP poll and eighth in the final UPI poll. They ranked 3rd nationally in scoring defense, allowing 61.5 points per game. 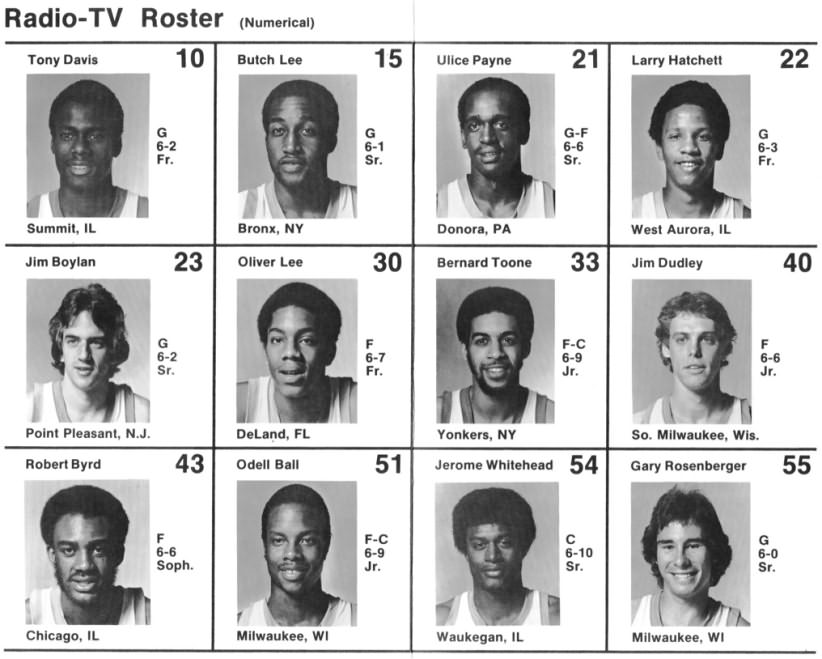