In 1973, he captained the Pennsylvania All-Stars in the 1973 Pittsburgh Roundball Classic.

As a junior, Payne led his team to three straight conference titles and a third-place finish in the state tournament.

As a senior, Payne recorded his career high 19 points in a 97-81 win over UNLV earning him NBC-TV Player-of-the-Game honors.

He also served as a Graduate Assistant Coach for the 1979-80 season while he was enrolled in Marquette's Law School.

After being drafted by the Detroit Pistons in the 9th round of the 1978 NBA Draft, Payne was cut from the team. He later told On Milwaukee: “It was the first time in my life that I didn't make the cut and that was very traumatic for me.” On Milwaukee Interview

Payne and his wife, Carmella, live in Greenfield, Wis., with their daughter, Amber, and their son, Ulice III. 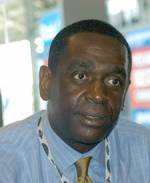 Payne is more notably known for his off-the-court accomplishments:

Payne landed at number 14 on Sports Illustrated's list of “101 Most Influential Minorities in Sports.” However, he was quick to dismiss his ethnicity when discussing his job. He told the Knight Ridder/Tribune News Service that what mattered most as CEO was not skin color but “what you do.” 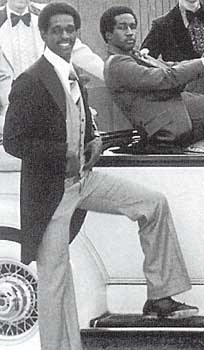