Marquette advances to the Elite 8 before losing to eventual champion Indiana. They also set a school record for fewest free throw attempts in a season, with just 458 trips to the line. The final AP & UPI polls ranked the Warriors second, behind the Hoosiers. On the season, they held opponents to 60.1 points per game, fifth nationally. 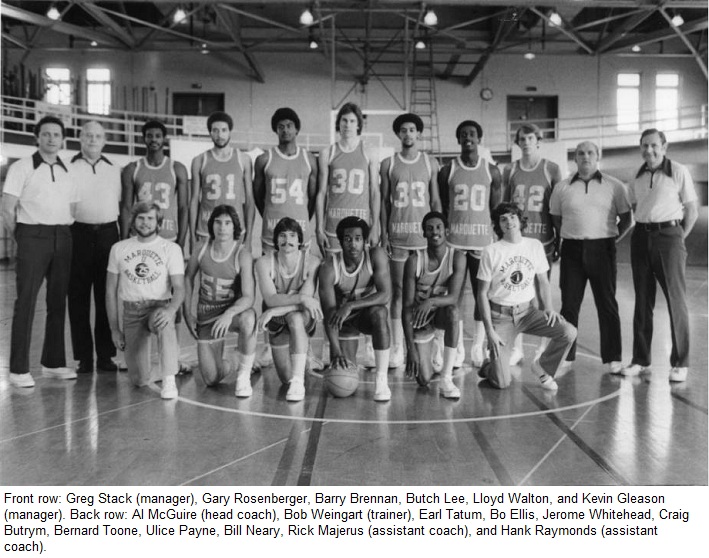