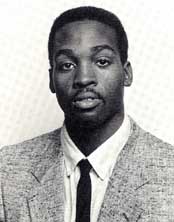 Scored 1,006 points during his high school career, including 500 as a senior and was both AP & UPI All-State as a senior. He hails from the same high school as Marquette alum Scott Merritt, as well as Devin Harris (NBA - Dallas Mavericks) and Jerry Smith (Louisville). Tony won two Wisconsin Class A state track and field championships in the triple jump. 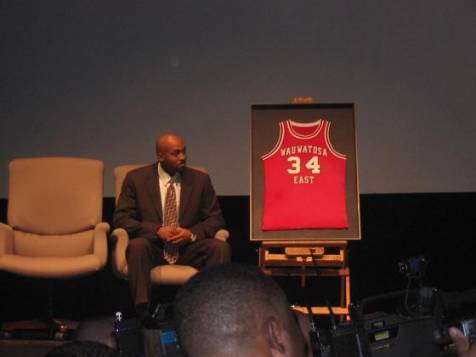 Tony led the team in scoring, steals and minutes played. He scored in double figures in 22 of 28 games and scored 20 or more points four times. After just two seasons, he was 37 points shy of cracking Marquette's Top-50 all-time scoring list. After naming Tony the Most Improved Player on the team, Coach Bob Dukiet had this to say, “I haven't coached too many players in 18 years, who have the work ethic Tony displays. He puts forth a great effort and really gets after it.”

Tony led the team in scoring again and was named team captain during his senior campaign. 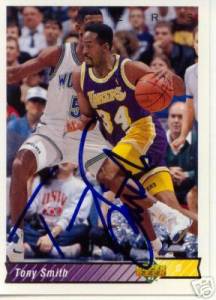 Comments on His NBA Game 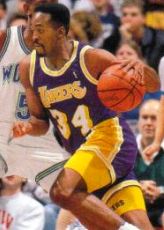