Marquette made just 88 three-pointers on 234 attempts in the first year of the universally-adopted three point line in college basketball. Those marks would both be surpassed in every subsequent year. 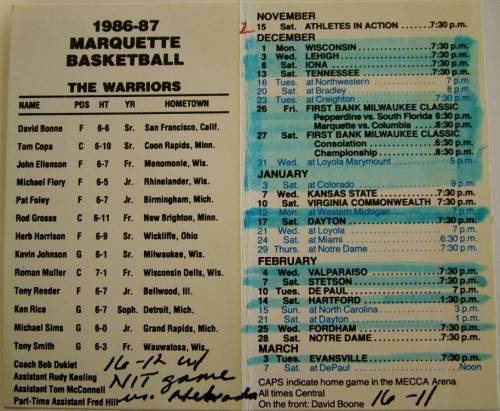