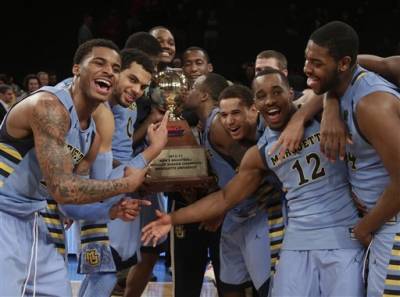 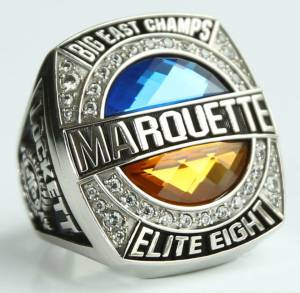 BEN denotes games televised on the Big East Network. In addition to Sports32, some BEN games may also air live, joined-in-progress, or on tape delay on the following stations: