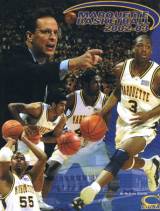 Dwyane Wade led the Marquette Warriors to their first Final Four since 1977. Purely magical is the best way to describe the 2002-03 campaign, as Crean led Marquette to a place it had not been in over 25 years - the Final Four. Marquette's third appearance all-time in college basketball's ultimate destination came as a result of 27 wins (second-most in school history), including a program-best 14 victories in conference, and its first Conference USA Regular Season Championship.

The Golden Eagles finished the regular season ranked No. 9 by the Associated Press, its highest year-end AP ranking since 1978, and No. 6 in the ESPN/USA Today Top 25 poll. MU was one of only 10 teams to be ranked in all 19 of the AP's Top 25 polls and its .818 winning percentage was the program's best since 1977-78. Marquette played ranked opponents seven times, winning five of those contests. 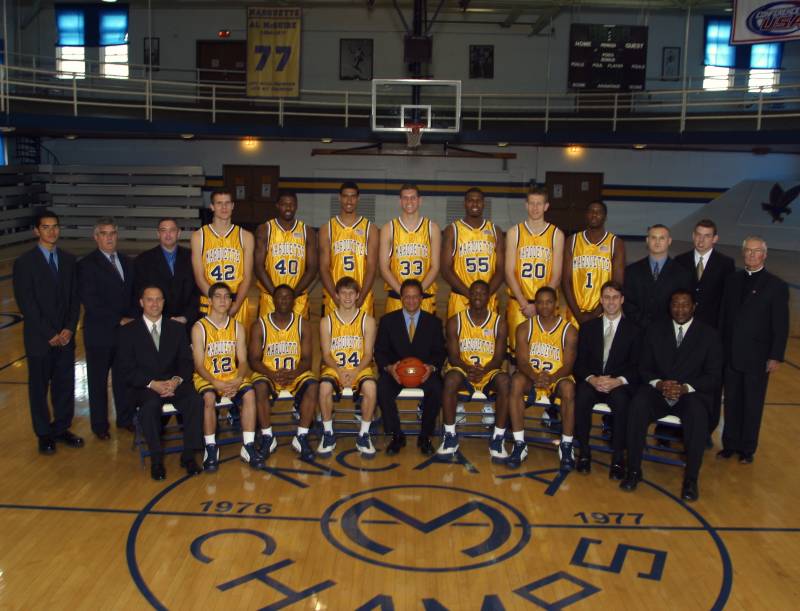 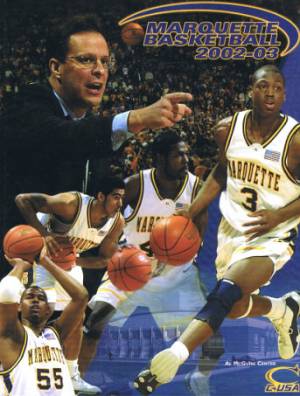 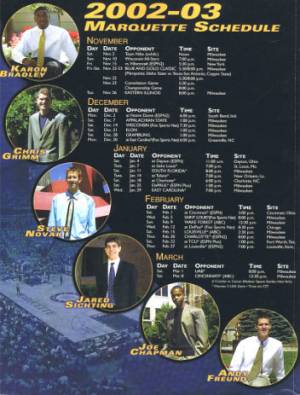