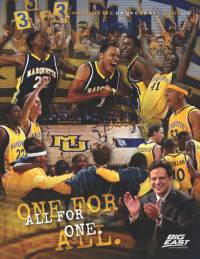 Marquette returned all five starters to the 2007-08 squad. They played a total of six games against ranked opponents, winning two of those contests and dropping four. 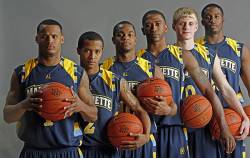