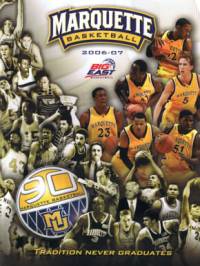 After losing Big East Defensive Player of the Year, Jerel McNeal, to a thumb injury, Marquette was saddled with an 8 seed in the NCAA tournament where Marquette fell to #9 Michigan State in the first round in dismal fashion.

Marquette finished the season ranked 20th in the AP Poll and their 34 games played was the most ever by a Marquette team, as were the 2,443 points scored. 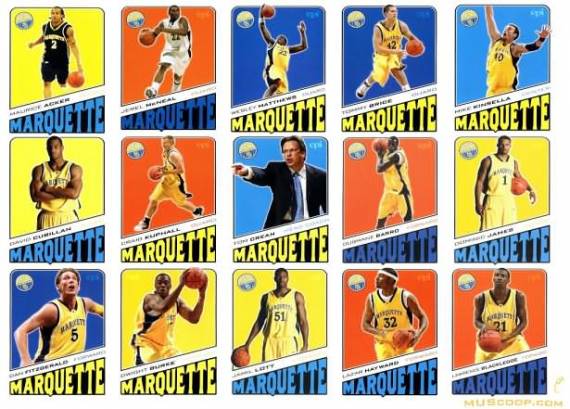 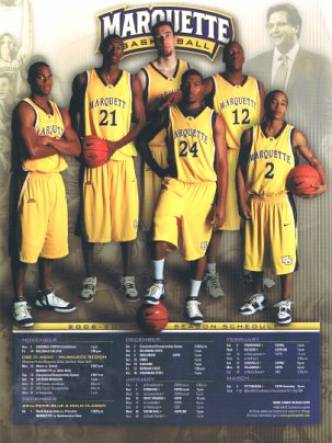